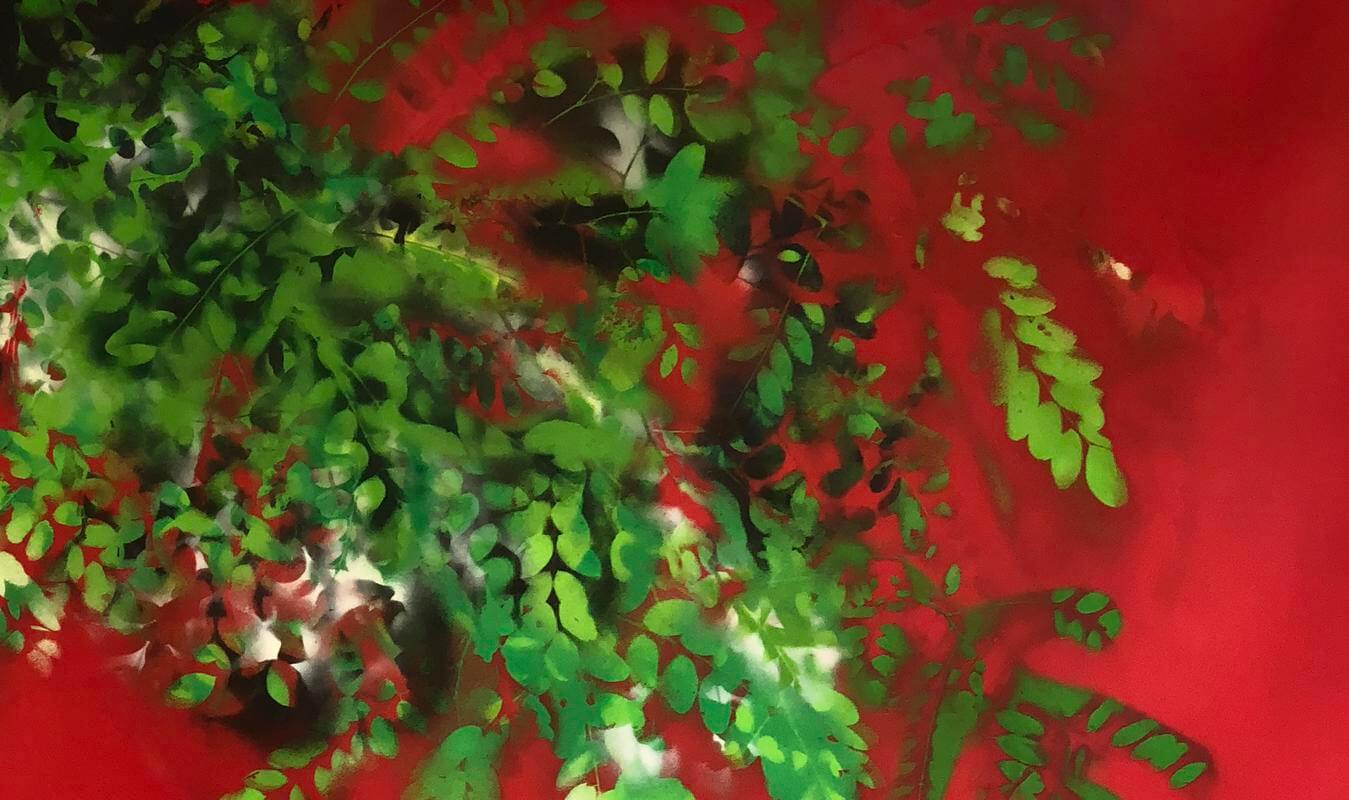 When drafting a will, one should consider who will inherit what and how much. One should not forget to make donations to future heirs which were made during his lifetime (e.g. advance inheritance payments).

With regard to the testator’s last will and testament, the question arises as to whether or not gifts to future heirs should be settled. The easiest way to see the problem is to take an example: A testator leaves as sole heirs a son and a daughter as well as assets of CHF 200,000. The will only states that the children should “receive the same amount of the inheritance”. A few years before death, the testator gave the son CHF 100,000 to buy a house. The question now is how the testator’s order that both children should inherit the same amount is to be understood. If the gift is not taken into account, both children will receive CHF 100,000 after the death of the father (assuming that there is an exemption from the settlement). If the gift is taken into account as being subject to equalization, the son receives CHF 50,000 and the daughter CHF 150,000.

The example shows that when planning an estate, one must not only think about the assets available after death, but also about the assets received during one’s lifetime. Missing or unclear regulations concerning gifts during lifetime can lead to the fact that the will of the testator cannot be interpreted beyond doubt. Differences are then inevitable. And if no executor has been appointed, an escalation that is detrimental to all parties involved threatens. 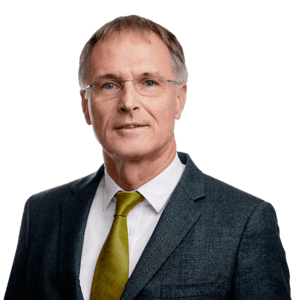 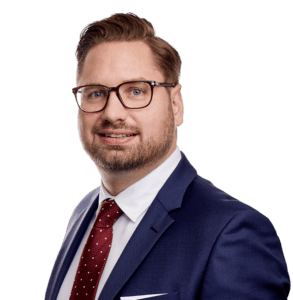