Prohibitions of competition in the employment relationship 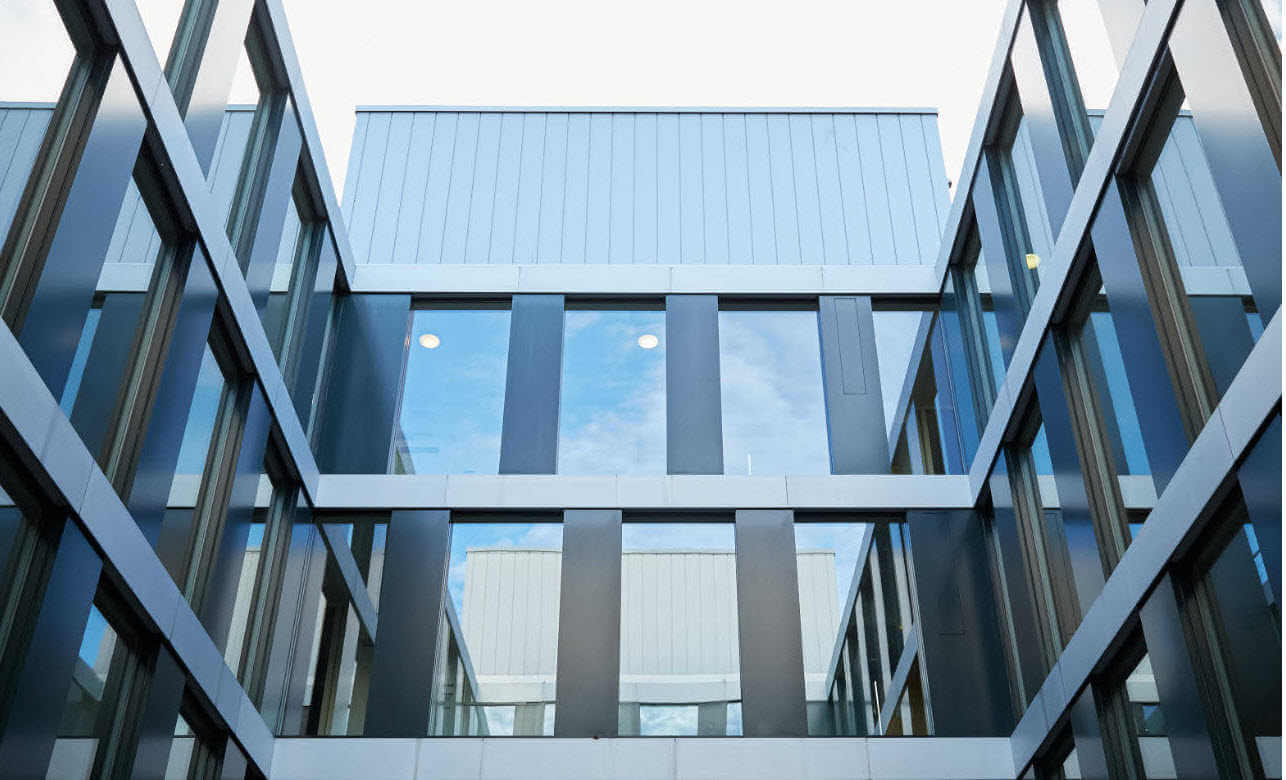 You own a flourishing business. You have built up a lucrative customer base over many years. Your employee now decides to leave the company. Along with the employee, some of your customers follow. Can you defend yourself against this?

The non-competition clause is only binding if the employee is granted insight into the clientele or manufacturing and business secrets and the use of this knowledge could cause considerable damage to the employer.

It is a fine line, which is not always easy to discern in practice, which separates unlawful and permissible competition. The agreement of a contractual penalty can remedy this situation by discouraging the employee from taking up activities which could harm his former employer. 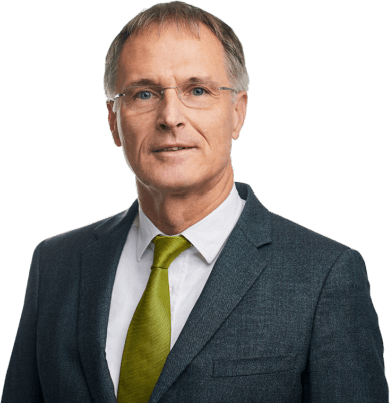 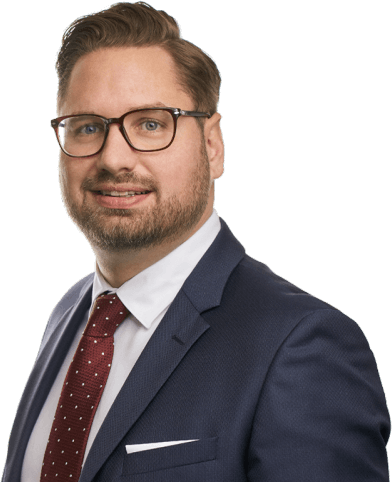 Divorce in Germany or France, pension equalisation in Switzerland with tax-avoiding effect (Part 2)

Divorce in Germany or France, pension equalisation in Switzerland with tax-avoiding effect.

Lawyers: You money, I ‘prostitute’, You satisfied?

For free information about the different types of legal advice.