Divorce in Germany or France, pension equalisation in Switzerland with tax-avoiding effect (Part 2) 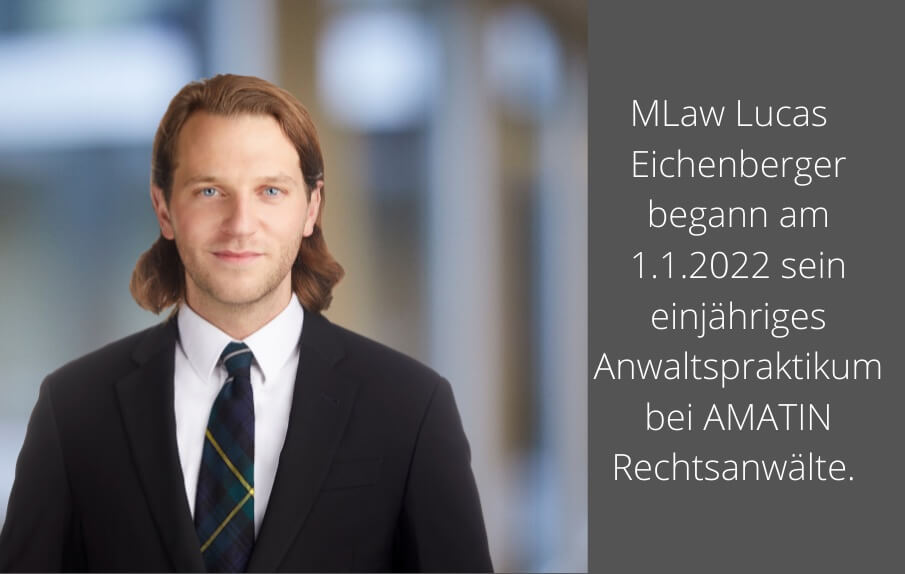 And this is how a possible solution looks

Mrs Rosen receives, for example, 75% of the pension assets saved during the marriage as part of the divorce, which is much more to her liking and improves her security in old age. Mr Krieg, in turn, can take over other assets that may not be easily divisible. For the remainder of his still uncompensated claim, he can pay the entire pension capital transferred to his wife back into his pension fund in the course of the coming years on a tax-privileged basis. This can lead to massive tax avoidance on his part. Such solutions can have a massive impact on the success of the negotiations between the Krieg-Rosen spouses in the divorce proceedings. The international tax situation when transferring occupational pension assets from Switzerland to Germany or France can be very complex due to the jurisdiction and practice of the tax authorities in Germany and France. This is why we at AMATIN work together with specialised German and French tax advisors. 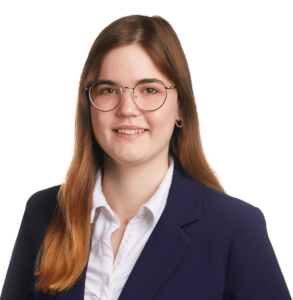 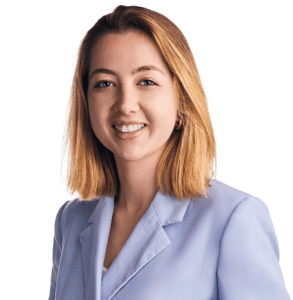